There’s a Simple Way to Store Renewable Energy, And We Already Have The Technology 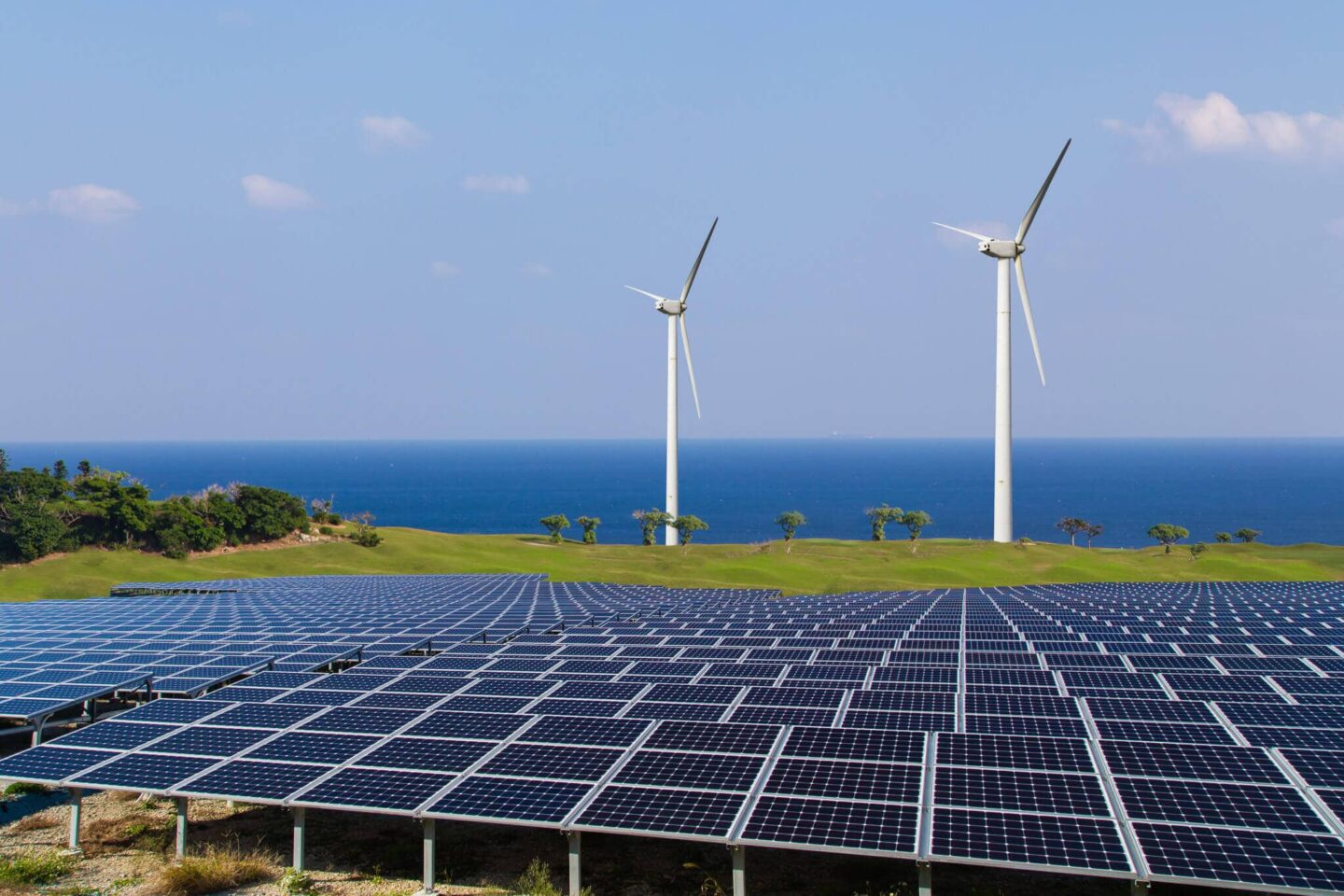 The effect that fossil fuels are having on the climate emergency is driving an international push to use low-carbon sources of energy. At the moment, the best options for producing low-carbon energy on a large scale are wind and solar power.

But despite improvements over the last few years to both their performance and cost, a significant problem remains: the wind doesn’t always blow, and the sun doesn’t always shine.

A power grid that relies on these fluctuating sources struggles to constantly match supply and demand, and so renewable energy sometimes goes to waste because it’s not produced when needed.

One of the main solutions to this problem is large-scale electricity storage technologies. These work by accumulating electricity when supply exceeds demand, then releasing it when the opposite happens. However, one issue with this method is that it involves enormous quantities of electricity.

Existing storage technologies like batteries wouldn’t be good for this kind of process, due to their high cost per unit energy. Currently, over 99 percent of large-scale electricity storage is handled by pumped hydro dams, which move water between two reservoirs through a pump or turbine to store or produce power.

However, there are limits to how much more pumped hydro can be built due to its geographical requirements.

One promising storage option is pumped thermal electricity storage. This relatively new technology has been around for about ten years, and is currently being tested in pilot plants.

Pumped thermal electricity storage works by turning electricity into heat using a large-scale heat pump. This heat is then stored in a hot material, such as water or gravel, inside an insulated tank.

When needed, the heat is then turned back into electricity using a heat engine. These energy conversions are done with thermodynamic cycles, the same physical principles used to run refrigerators, car engines or thermal power plants.

Pumped thermal electricity storage has many advantages. The conversion processes mostly rely on conventional technology and components (such as heat exchangers, compressors, turbines, and electrical generators) that are already widely used in the power and processing industries.

This will shorten the time required to design and build pumped thermal electricity storage, even on a large scale.

The storage tanks can be filled with abundant and inexpensive materials such as gravel, molten salts or water. And, unlike batteries, these materials pose no threat to the environment.

Large molten salt tanks have been successfully used for many years in concentrated solar power plants, which is a renewable energy technology that has seen rapid growth during the last decade.

Easy to deploy and compact

Pumped thermal electricity storage plants can be installed anywhere, regardless of geography. They can also easily be scaled up to meet the grid’s storage needs.

Other forms of bulk energy storage are limited by where they can be installed. For example, pumped hydro storage requires mountains and valleys where substantial water reservoirs can be built. Compressed air energy storage relies on large subterranean caverns.

This means that less space is required for a given amount of energy stored, so the environmental footprint of the plant is smaller.

The components of pumped thermal electricity storage typically last for decades. Batteries, on the other hand, degrade over time and need to be replaced every few years – most electric car batteries are typically only guaranteed for about five to eight years.

However, even though there are many things that make pumped thermal electricity storage well-suited for large-scale storage of renewable energy, it does have its downsides.

But what arguably matters most is cost: the lower it is, the faster society can move towards a low carbon future. Pumped thermal electricity storage is expected to be competitive with other storage technologies – though this won’t be known for certain until the technology matures and is fully commercialised.

As it stands, several organisations already have working, real-world prototypes. The sooner we test and start deploying pumped thermal electricity storage, the sooner we can use it to help transition to a low-carbon energy system. Working in the Energy Industry involves careful consideration of the

After seeing how well our article on 5 Energy Transition