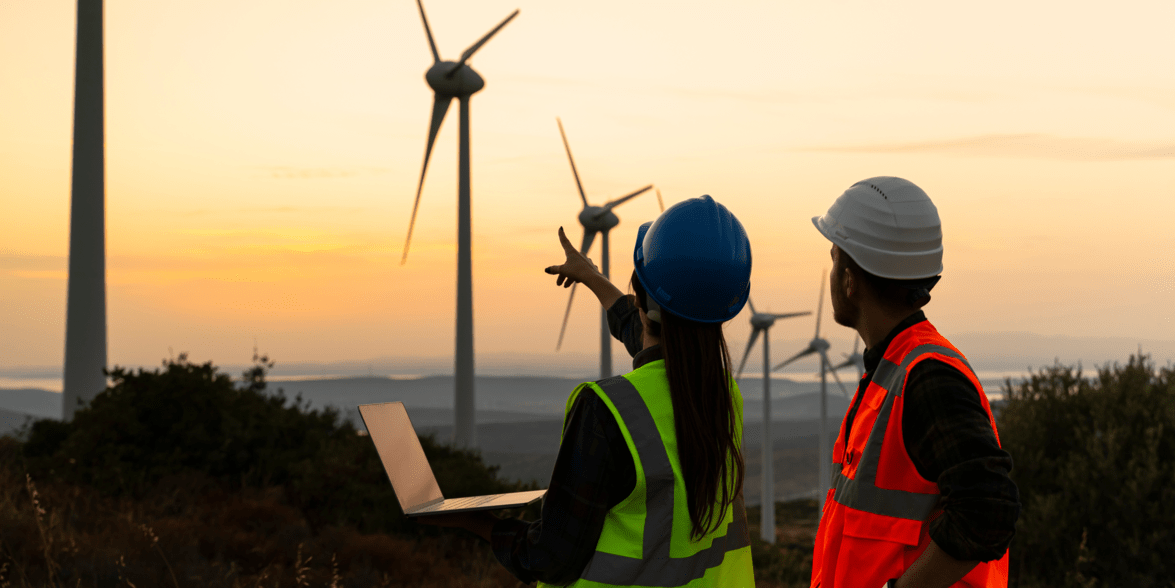 Did you know that more than 90% of oil and gas employees say their company has or is implementing a long-term sustainable strategy for a low-carbon future? Not only that but, half of respondents said that their companies are already investing in the energy transition with cleaner fuels to power field operations, and acquiring businesses […] 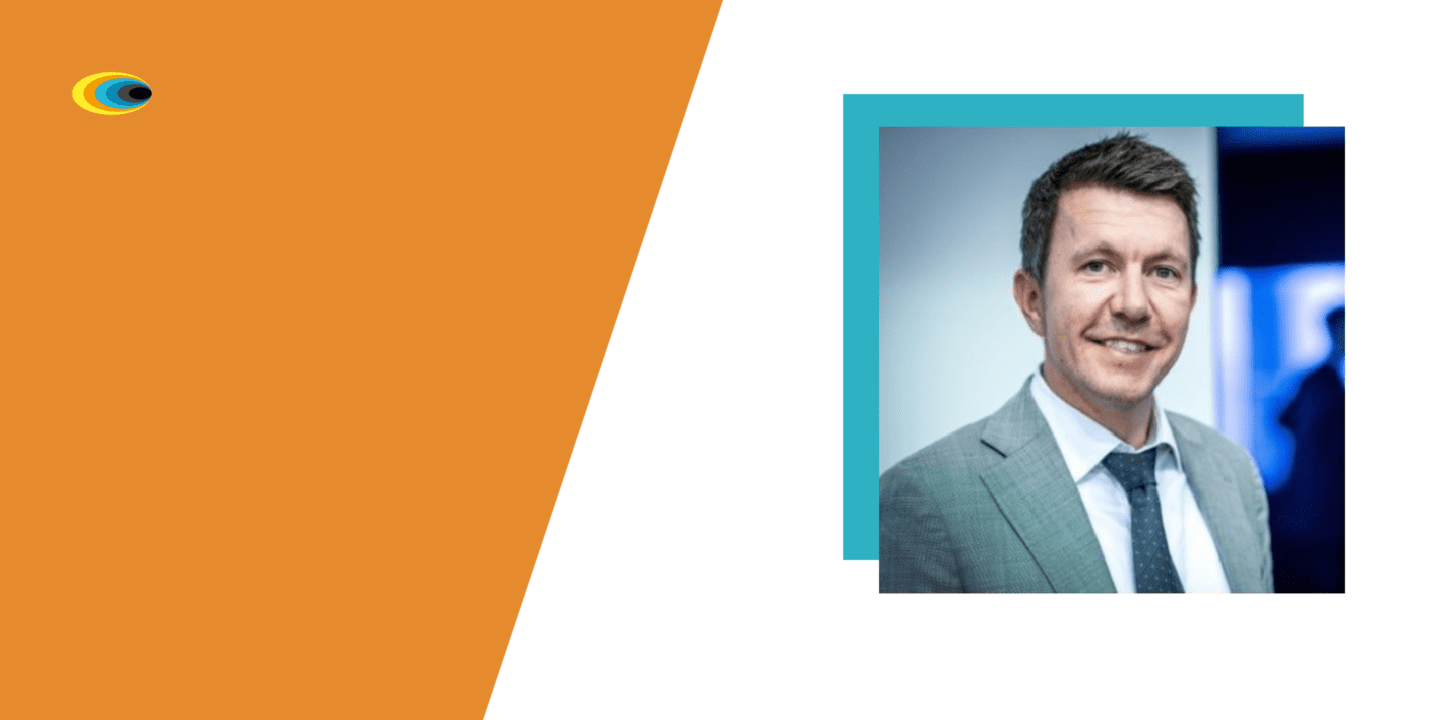 New colleague alert! Say hello to Jean-Paul (JP) de Jong, WTS Energy’s new COO. After 6.5 years with Atlas Professionals, JP has started a new chapter in his career. Couple of words from our new colleague below: His Trajectory JP comes with 15 years of experience in the Energy/manpower/Recruitment, and Consultancy sector. With a bachelor’s […]

What do Bitcoin and Oil&Gas have in common? 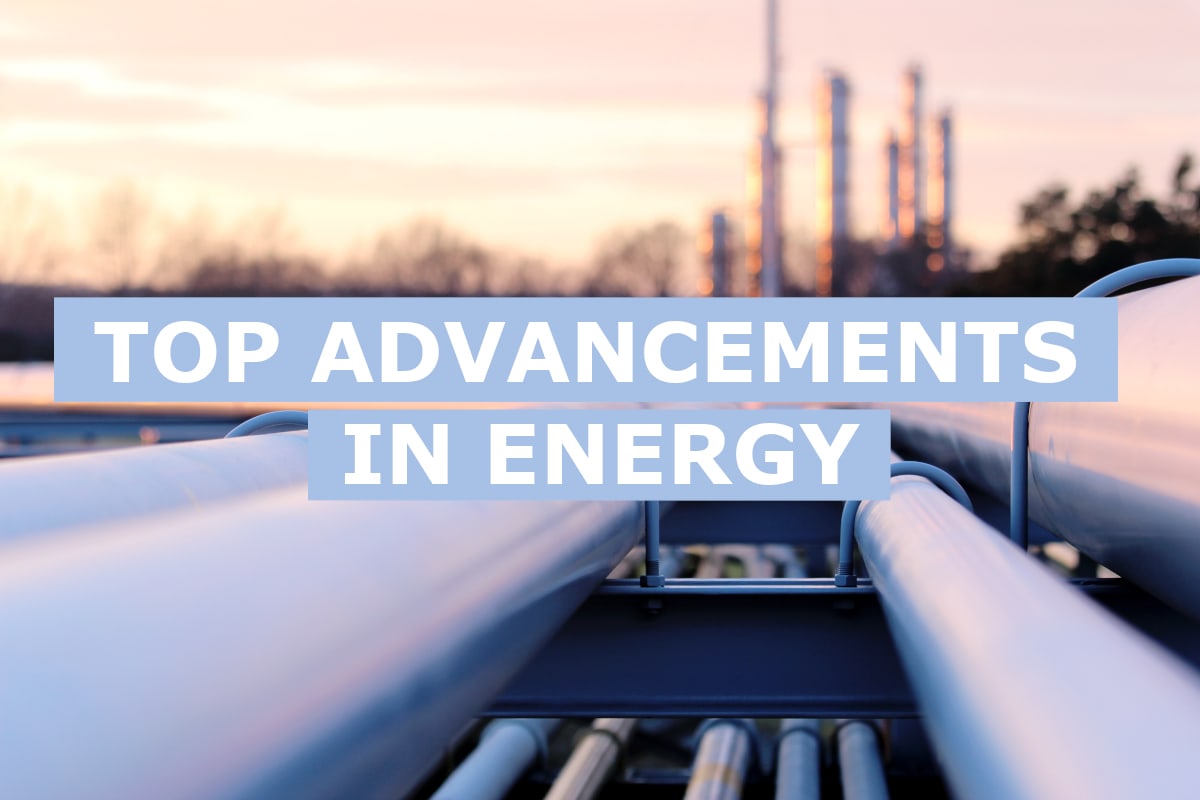 The majority of us vividly remember the Bitcoin boom.    And for those who don’t, here is a refresher: Launched in 2009 by Satoshi Nakamoto (pseudonym), Bitcoin proposed an alternative for electronic cash. Satoshi believed that the banks and governments have too much power, often using it for their own interest. Thus, he developed a […]

During the past few years, digitalization has been taking over businesses like a storm. Energy companies are no exception. In fact, digitalization in this industry presents a promising venture as digital technologies can be used to maximize productivity, reduce costs and minimize on-site risks.  Oil and gas companies, in particular, have been slower in catching […]