New research published by DNV GL reveals that oil and gas sector is set to boost investment in the energy transition, despite weakening confidence for 2020 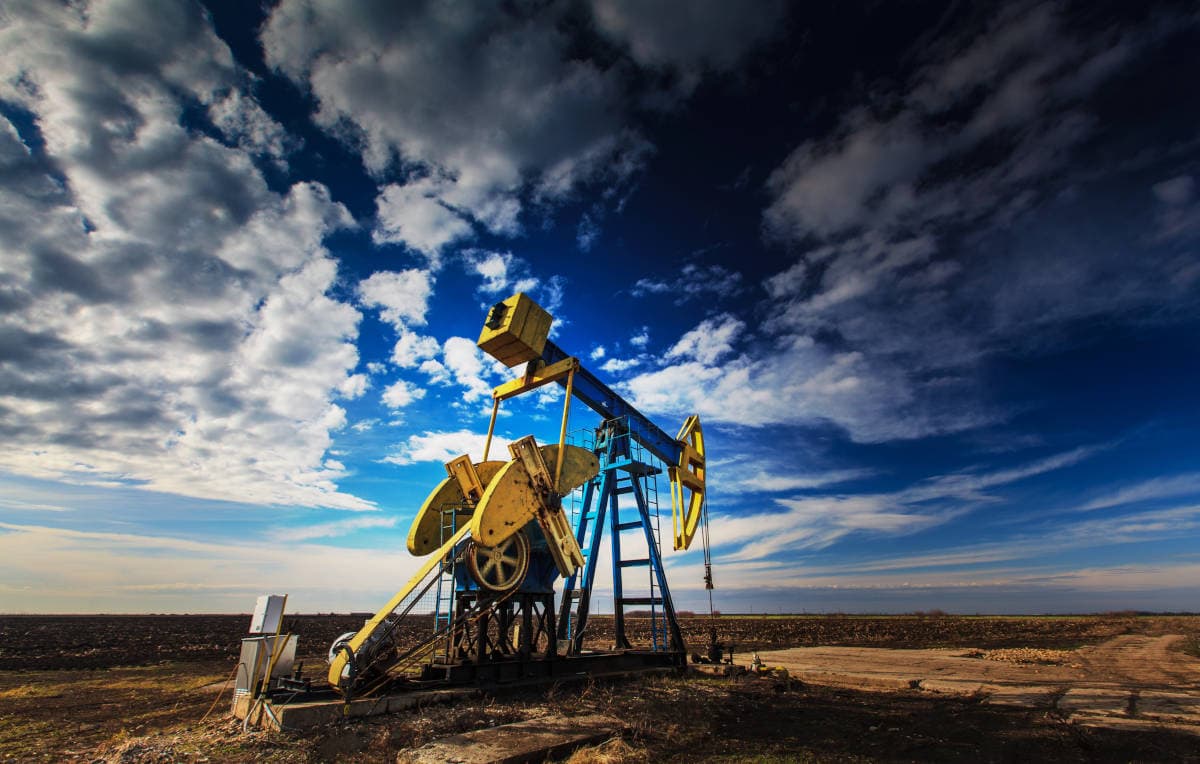 While two thirds (66 per cent) of senior oil and gas professionals are confident of industry growth in 2020, this is down 10 percentage points from the 76 per cent recorded in 2019 – the peak of a surge in confidence from a low of 32 per cent in 2017.

Under half (46 per cent) of respondents think that more large, capital-intensive projects will be approved this year compared to 2019, down from two thirds (67 per cent) last year.

New Directions, Complex Choices: The outlook for the oil and gas industry in 2020 is based on a survey of more than 1,000 senior oil and gas professionals and in-depth interviews with industry executives. Now in its 10th year, DNV GL’s research assesses industry sentiment, confidence, and priorities, and provides expert analysis of the key challenges and opportunities for the year ahead.

Capital may not flow as freely into large oil and gas projects in 2020, but companies operating across the industry’s value chain expect to boost investment this year in areas that will allow them to forge a long-term position in the energy transition. Those reporting that their organization is actively adapting to a less carbon-intensive energy mix jumped to 60 per cent in 2020 from 44 per cent two years ago.

While the sector’s growth hangs in the balance for 2020, oil and gas leaders are optimistic that they will weather the storm, drawing on hard-earned cost efficiencies from the past five years to make a margin. Around 64 per cent predict their organisations will hit profit targets this year (largely consistent with 62 per cent in 2019), and nearly half (46 per cent) say their companies would still achieve acceptable profits if the oil price were to average less than US$50 per barrel.

Investment in decarbonisation to rise sharply

The industry’s intention to increase investment in the hydrogen economy has more than doubled in a year. Around 42 per cent of respondents said that they would boost spending in this area for 2020, up from 20 per cent for 2019.

Oil and gas will be needed in the energy mix for decades to come – forecast to account for 46 per cent of the world’s energy mix in 2050 compared with 54 per cent today, according to DNV GL’s 2019 Energy Transition Outlook.

“More and more people in our sector are realising that we cannot sit and wait for the perfect solution to jump to a completely decarbonised energy system. The industry will emit too much CO2 in the meantime, so we have to start working on decarbonizing the oil and gas sector with the technologies we have already in order to meet national and international climate goals,” Hovem said.

Cost-efficiency to be a top priority

Cost-efficiency will be the top priority for nearly one-third of senior oil and gas professionals’ organisations (32 per cent), up from 21 per cent a year ago. Eight out of 10 (81 per cent) respondents believe the industry needs to develop new operating models to achieve further cost efficiencies, recognizing the fact that much of the more obvious cost-cutting has already taken place following the 2014 oil price crash.

PrevPreviousWTS Energy Season’s Greetings!
NextRenewables monitoring and control market worth $82.9 billion by 2028Next 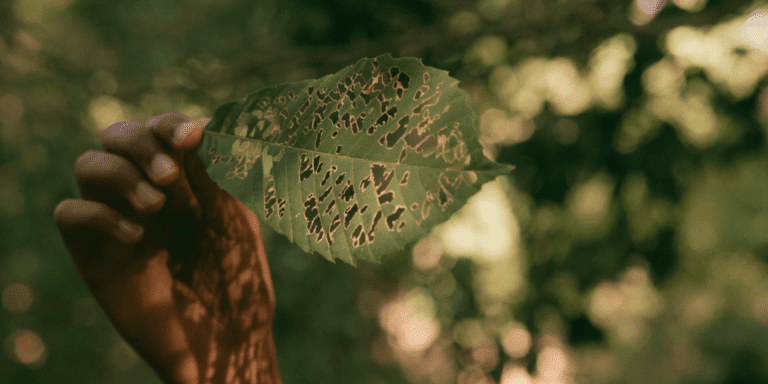 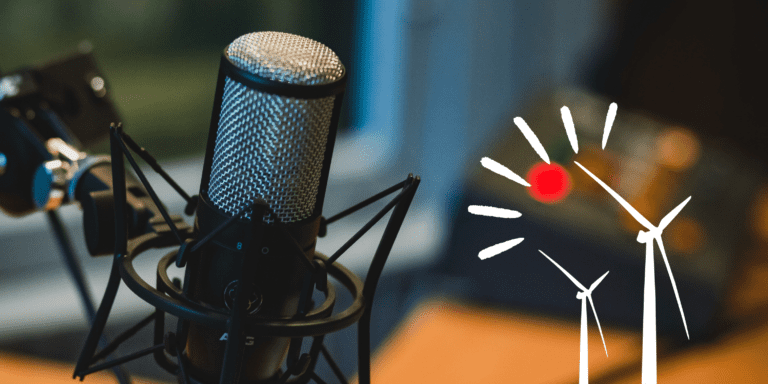 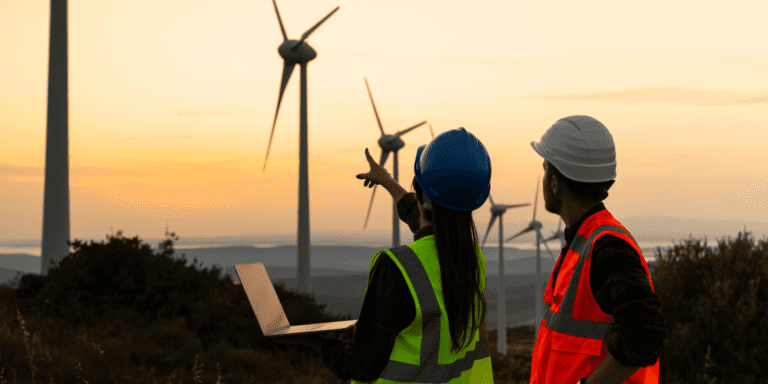